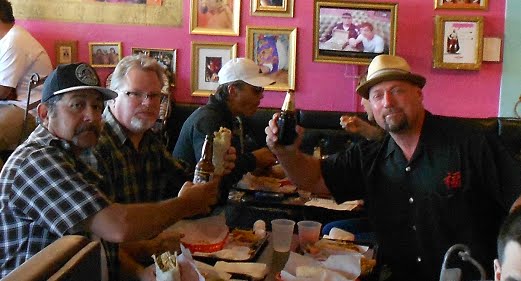 Near the northeastern corner of Denver's Washington Park there is a marble sculpture of the Wynken, Blynken, & Nod characters from the children's poem Dutch Lullaby written by Eugene Field.

The sculptor was Mabel Landrum Torrey (1886-1974) who was born and raised in Sterling, Colorado. After high school she went to college in Northern Colorado where she studied to become a schoolteacher.

However, art was her passion, and after saving up enough money (while working as a schoolteacher in her hometown of Sterling), she packed up her bags and headed to Chicago to study sculpture at the School of the Art Institute of Chicago.

After graduating from SAIC she and her husband (a fellow art student) moved into an art colony opened by an a faculty member of SAIC, the sculptor Lorado Taft.

She was commissioned by Denver Mayor Robert Speer in 1918 to create the Wynken, Blynken, & Nod sculpture, originally as a water fountain in Washington Park, but long-since moved out of the fountain and on to a pad where it sits next to the Eugene Field house, which had also been relocated from it's original location to the northeast corner of Washington Park.

Mabel Landrum Torrey enjoyed a long career as a working artist, and in the 1950's (after moving to Des Moines, Iowa), gained a bit of renown after many of her statues were reproduced in art porcelain as small collectible statuettes.

Her style is classical, with an evident strength and grace. I may have to just start tracking down a few of those art porcelain statuettes. 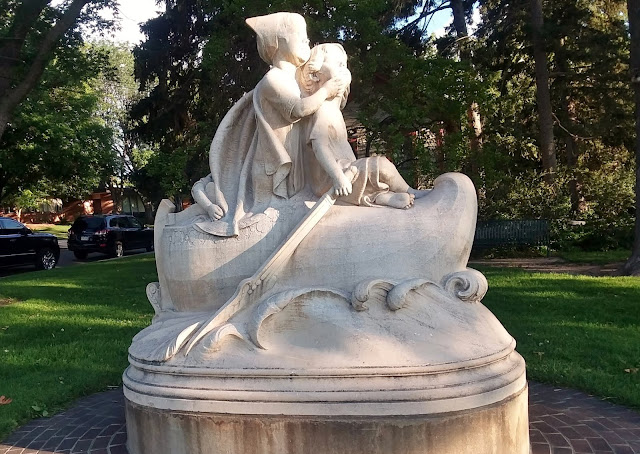 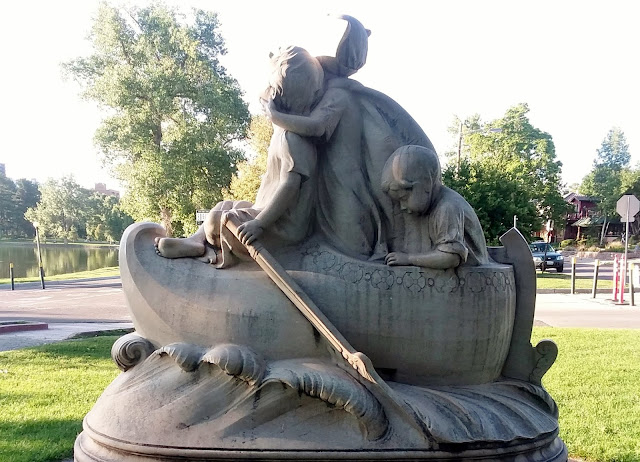 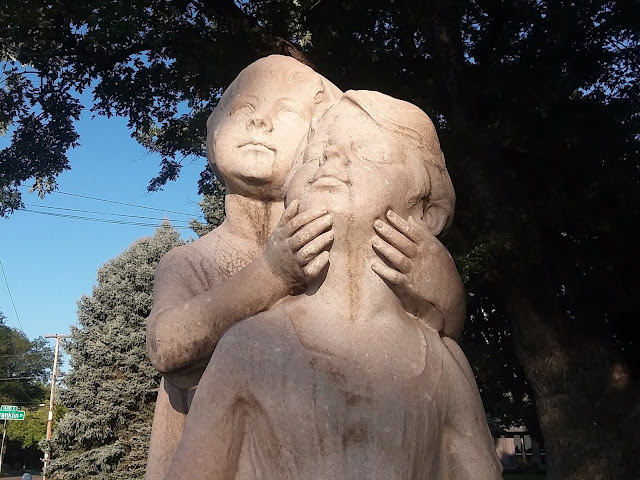 Posted by Chris Bakunas at 7:33 PM